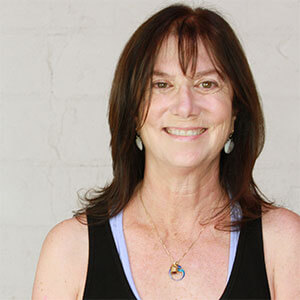 Amy Spies is a longtime writer and teacher in the film, television, and new media. She’s written documentaries, drama, comedy, as well as blogging for the Huffington Post and Los Angeles Review of Books. Amy is interested in writing about human rights and the resilience of individuals globally. She serves on diversity, human rights committees and as a writing awards judge for PEN International Literary Association and the Writers Guild.

Amy studied under Trudy Goodman in Los Angeles and is a graduate of the InsightLA MBSR Teacher Training Practicum. Amy has attended mindfulness and psychology conferences, including at Harvard Medical School led by Thich Nhat Hanh. Amy graduated from Harvard University, where she studied psychology, literature, and film.