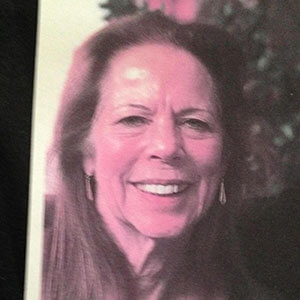 Judith Hall, BS, RN became a nurse in her mid-30s, a choice that grew out of her spiritual practice and a deep wish to find livelihood that would provide an arena in which she could continue to work on herself by working with others. She had previously been a teacher and a traveler, a cook and a meditator. Through her practice, Judith began to work with people who were dying, who wished to have a conscious experience of death; it was the beginning of the ‘Conscious Living, Conscious Dying’ movement, and she was working with amazing people at an amazing time.

Judith says that the decision to become a nurse was a gift that was given to her. She walked into the NICCU as a new graduate and fell in love; 31 years later, she’s still in love. Judith’s years of working with devastatingly ill newborns and their families have been the perfect arena for her to grow and flourish, and have nourished the balance between compassionate care and technical skill. Judith has been and remains deeply committed to the processes of life and the end of life. She has a deep sense of gratitude for being able to share, and pass along, the fruits this work. 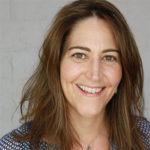 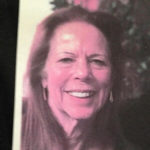