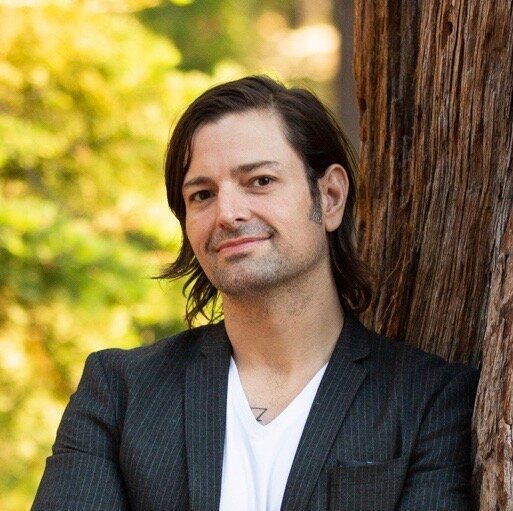 Ralph De La Rosa, LCSW, is an internationally published author, psychotherapist in private practice, and seasoned meditation teacher. His new book, Don’t Tell Me to Relax: Emotional Resilience in the Age of Rage, Feels, and Freak Outs is available wherever books are sold.

Ralph began practicing meditation in 1996 and has taught meditation since 2008. He was a student of Amma’s for 16 years and began studying Buddhism in 2005. His teaching style has been described as, “Utterly honest, raw, and relatable.” (Lila Donnollo, Horizontal with Lila podcast)

Ralph himself is a depression, PTSD, and addiction survivor. His work is inspired by the tremendous transformation he has experienced through meditation, yoga, and therapy.

Ralph is also a musician, storyteller, and athlete. He is currently training to audition for the television show American Ninja Warrior.