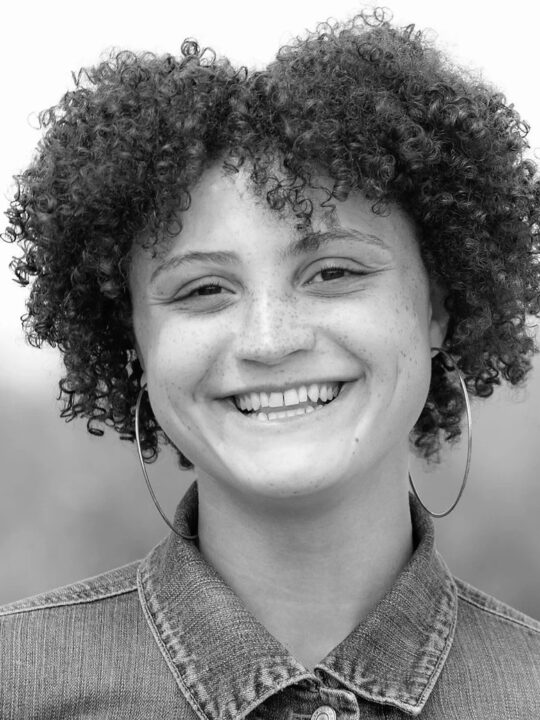 Rosemary Saal is an outdoor enthusiast, educator, and Seattle transplant currently living in Tucson, AZ. Growing up in Seattle, she was constantly surrounded by the many mountains of the Pacific Northwest. While she began a thrilling yet sporadic journey of learning to ski at a young age, she couldn’t begin to imagine the many possibilities that existed in the mountains beyond a chairlift. At the age of 12, she took her first rock climbing course with Passages Northwest (now GOLD with the YMCA), and learned the ropes of scaling walls outdoors.

This initial exposure to the greater world of Outdoor Recreation as an industry and community led to future courses in both rock climbing and mountaineering with the same organization, as well as with NOLS. Eventually, these connections and experiences allowed Rosemary the opportunity to be a member of the Expedition Denali climbing team in 2013.

Over time, she began to pursue the possibility of turning this passion into a career and in 2016, took her Instructor Course with NOLS. Since then, she has worked primarily as a backpacking field instructor and in the summer of 2019 she began her journey of working in the mountaineering program for the school as well.