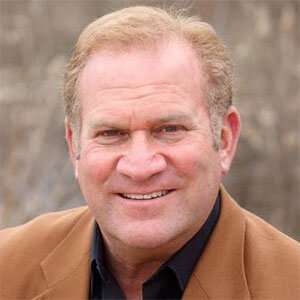 Lama Surya Das is one of the foremost Western Buddhist meditation teachers and scholars, one of the main interpreters of Tibetan Buddhism in the West, and a leading spokesperson for the emerging American Buddhism. The Dalai Lama affectionately calls him “The Western Lama.”

Surya has spent over forty five years studying Zen, vipassana, yoga, and Tibetan Buddhism with the great masters of Asia, including the Dalai Lama’s own teachers, and has twice completed the traditional three year meditation cloistered retreat at his teacher’s Tibetan monastery. He is an authorized lama and lineage holder in the Nyingmapa School of Tibetan Buddhism, and a close personal disciple of the leading grand lamas of that tradition. He is the founder of the Dzogchen Center in Cambridge, Massachusetts, and its branch centers around the country, including the retreat center Dzogchen Osel Ling outside Austin, Texas, where he conducts long training retreats and Advanced Dzogchen retreats. Over the years, Surya has brought many Tibetan lamas to this country to teach and start centers and retreats. As founder of the Western Buddhist Teachers Network with the Dalai Lama, he regularly helps organize its international Buddhist Teachers Conferences. He is also active in interfaith dialogue and charitable projects in the Third World. In recent years, Lama Surya has turned his efforts and focus towards youth and contemplative education initiatives, what he calls “True higher education and wisdom for life training.”