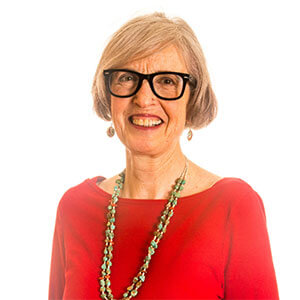 Lisette Palley, LMFT, OTR/L has been involved with meditation, yoga and tai chi since she was a teenager when she began practicing Transcendental Meditation. Her first meditation retreats were with Stephen and Ondrea Levine in the 1980’s, where she worked with issues around death and dying, and the AIDS crisis. She began her Vipassana/Insight meditation practice with them. She has been practicing at InsightLA with Trudy Goodman and other InsightLA teachers since 2008. She has sat retreats at Spirit Rock Meditation Center with Joseph Goldstein and James Baraz and at InsightLA with Kate Lila Wheeler, Trudy Goodman, Beth Sternlieb, and others. She is a graduate of the InsightLA Facilitator Training Program.

Lisette discovered the Alexander Technique when she was studying Renaissance and Baroque music on the recorder and Baroque flute in Switzerland at the Schola Cantorum Basiliensis. She was so inspired by the depth of the Technique that she became a certified teacher in 1984 and has been interested and involved in mindbody awareness work since that time. Lisette has been a musician for most of her life, performing and teaching both internationally and nationally.

For twenty years, Lisette has worked with people with disabilities ranging from Autism and developmental disabilities to severe mental illness and traumatic brain injury as a community college counselor and instructor. She is committed to bringing mindful awareness practices to overlooked, underserved, and at-risk populations. To this end she is teaching mindfulness meditation and loving awareness practices with high school continuation school students as well as with staff members and students with developmental disabilities at West Los Angeles College, through the College to Career Program (C2C).

Lisette is a licensed Marriage and Family Therapist and a licensed Occupational Therapist. She has attended retreats and workshops by Pema Chodron, Jack Kornfield, Tara Brach and many others. She sees her work with teaching and practicing mindfulness and loving awareness as bringing the possibility of inner peace and happiness to others no matter what circumstances they find themselves in.