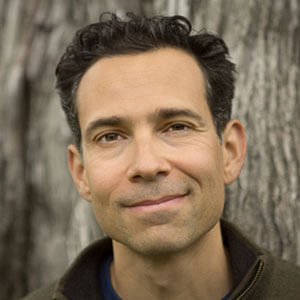 Oren has practiced meditation in the Theravada Buddhist tradition since 1997, beginning his studies in Bodh Gaya, India with Anagarika Munindra and Godwin Samararatne. He is a long- time student of Joseph Goldstein, Michele McDonald, and Ajahn Sucitto, and a graduate of the IMS – IRC – Spirit Rock Vipassana Teacher Training program.

Oren first became interested in contemplative practice in high school, when he picked up a little book called The Tao of Pooh by Benjamin Hoff. He went on to complete a degree in Comparative Religion from Columbia University, and later spent two and a half years of living as an Anagarika (renunciate) at branch monasteries in the Ajahn Chah Thai Forest lineage. Today, his teaching combines classical Buddhist training with the accessible language of secular mindfulness.