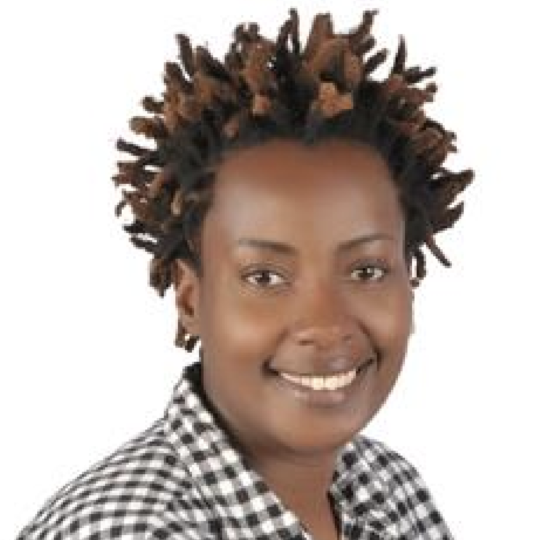 Clare Byarugaba is an LGBT activist and feminist based in Uganda. After completing her Bachelor’s degree in International Business from Makerere University Business School, she took a role as Budget Officer in Uganda’s Parliament.

In 2011, driven by her passion for the rights and freedom for the LGBTI community in Uganda, she became one of a handful of leaders of the movement who were determined to be visible and speak out for the voiceless.

Clare worked as the Coordinator of the Civil Society Coalition on Human Rights and Constitutional Law, a Coalition that successfully used its collective power to fight the notorious Anti-homosexuality Bill. She is one of the brains behind the first ever Ugandan gay pride of 2012. In addition to her courageous activism in Uganda, she is an advisor to the World Bank on LGBTI issues for the East African region.

In recognition for her groundbreaking work, Clare and the Coalition received the 2011 U.S State Department Human Rights defenders award.

She is currently working at Chapter Four Uganda as  the Coordinator of the Equality and Non discrimination program. Chapter Four Uganda was formed in 2013 drawing inspiration from the works of the American Civil Liberties Union. It seeks to become a vocal and principled defender of constitutionally-guaranteed rights across a spectrum of issues without limitation based on ethnic, religious, or other group identity, political affiliation or sexual orientation.

Despite the immense risk that comes with being an activist in Uganda, Clare continues to tirelessly work towards fighting the social and institutional injustices that the LGBT community faces. 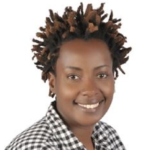 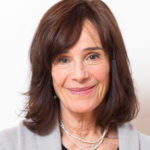