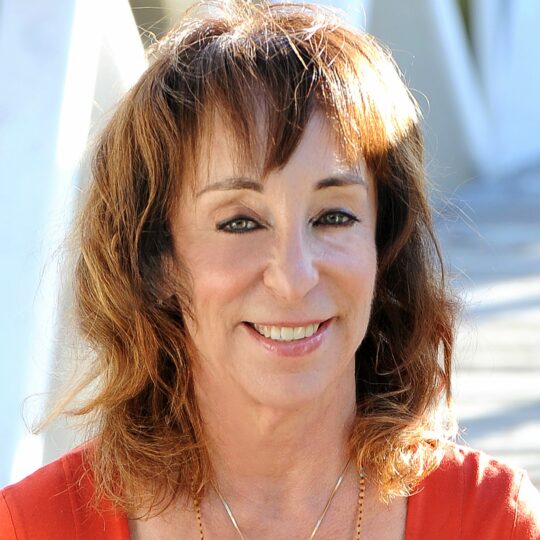 Judith Orloff MD is the NY Times bestselling author of The Empath’s Survival Guide: Life Strategies for Sensitive People, Thriving as an Empath, and Emotional Freedom. Dr. Orloff is a psychiatrist, an empath and intuitive healer, and is on the UCLA Psychiatric Clinical Faculty. She synthesizes the pearls of traditional medicine with cutting edge knowledge of intuition, energy, and spirituality and passionately believes in the power of integrating this wisdom for total wellness.

Dr. Orloff has been called “the godmother of the empath movement.” She specializes in treating empaths and highly sensitive people in her private practice. Dr. Orloff’s work has been featured on The Today Show, CNN, Oprah Magazine, the New York Times and USA Today. She has spoken at the American Psychiatric Association, Fortune Magazine’s Most Powerful Women’s Summit, Google, TEDx U.S. and TEDx Gateway Asia. The New England Journal of Medicine writes, “Dr. Judith Orloff advises physicians on improving their intuitive powers. Her simple but powerful message is ‘Listen to your patients.’” 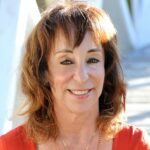 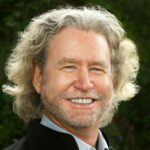