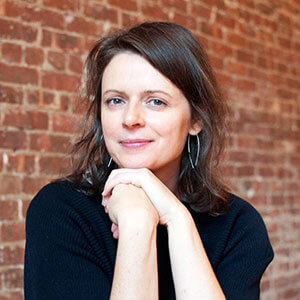 Melissa began her path of meditation in 1998 with a small group of dedicated practitioners in Oakland, CA with her beloved, though not known, teacher named Barbara Janus who introduced her to the teachings of Sayadaw U Pandita of Burma. Her first retreat was with Sayadaw U Pandita and the profound changes she saw in herself gave her a strong faith and dedication to the practice. She practiced with Sayadaw and his monks at centers in the U.S. and Burma.  She met Bhante Khippa Pano of Vietnam in 2000 and he became her main teacher.  She continues to attend intensive meditation retreats yearly and has trained for over 10,000 hours.

Bhante gave her permission to teach, and since 2003. She has taught at centers all over the United States.

Jack Kornfield has said of her, “Melissa is one of the most experienced practitioners of the new generation of teachers.”  And Lodro Rinzler, “Melissa has a skillfulness in making esoteric teachings relatable to modern day living.”

After nearly two decades in New York City, she now resides in Las Vegas with her family.