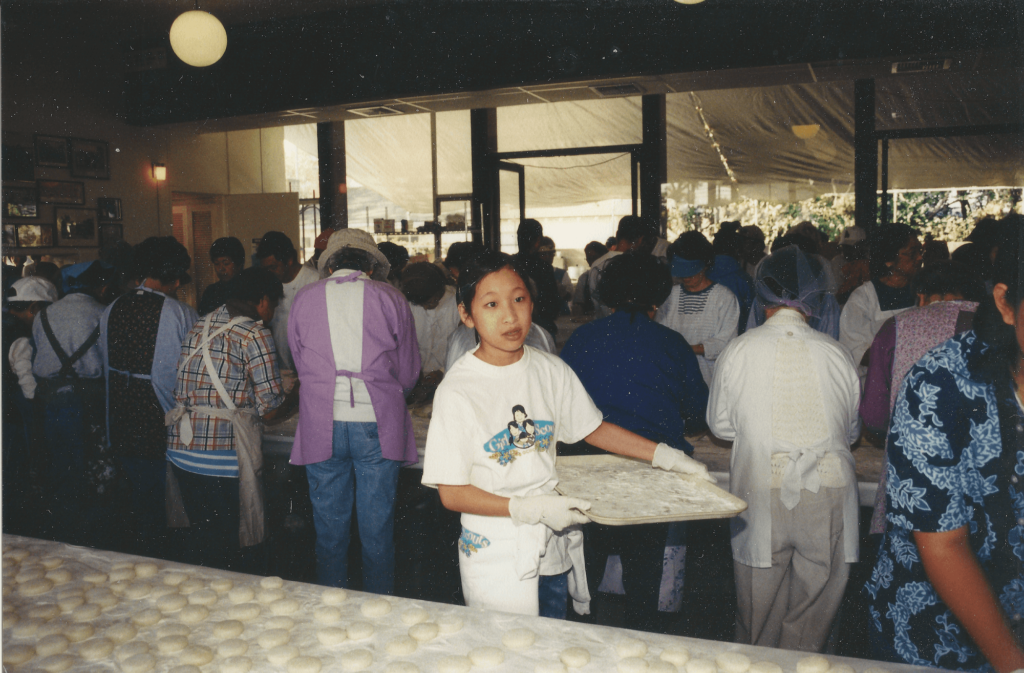 When I was seven years old, I started an organization called the California Girls’ Club. The club’s vision was mainly that I would be President of it. I made my best friend Sarah VP, and promptly decided our three other friends had to apply to join. A critical part of the application was a spelling and math test, which I made them take multiple times until they scored above an 85%. I also charged everyone dues and yelled at my clubmates when they started dancing at our lemonade stand. “You’re so embarrassing!” I shouted and they declared mutiny and left.

I’m Japanese American, but I grew up in a mostly-white suburb of Orange County. In my classrooms, the primary ways of being together I experienced were competition, control and domination. It’s amazing to look back at my seven year old self and see how, even at that tiny age, I re-created through a casual club the dehumanizing behavior I saw around me of teachers disciplining students into silence and submission, of ranking our worth by number scores.

Around the same time, though, my family joined the Orange County Buddhist Church (OCBC), a long-established Japanese American (JA) community center where I would build fond memories for the next thirteen years. Memories of JA Buddhist Girl Scout sleepaway camp and playing hilarious relay games with dharma trivia. Memories of learning how to make Japanese meals for the elders at the JA retirement centers. Memories of running game booths with my basketball team at our annual Hanamatsuri fundraising festival. Memories of calling my friends’ moms “auntie” and feeling like they were as close as real family.

OCBC showed me there was another way to be together, that was joyful, intergenerational, empowering, and co-created. An imperfect but beloved community.

As I grew up, I started to see how the California Girls’ Club was a microcosm of not just schools, but all our major institutions: our toxic military, cutthroat corporations, brutal policing and prisons. I saw domination and dehumanization in friends’ abusive relationships, in parenting, even in social justice non-profit organizations. And as I continued to grow, I realized this cultures’ origins in genocide and slavery as a foundation for capitalist profiteering.

This is the culture that so many of us have grown up in. The culture that says Black lives don’t matter, even in 2020. The culture that teaches us to manipulate and sell things to each other, and to pillage the Earth for our consumerist lives. The hyper-individualistic, celebrity culture where we invest our time in accumulating Likes and followers instead of deepening our real relationships with each other. We don’t know how to truly be together. We are in a culture crisis.

Why was it that my Japanese American Buddhist church was able to create a culture of interdependence and care? Because this is what people have to do when they’re the targets of racism and oppression – we come together. After the internment camps in WWII, my dad’s family slept on the floor of a JA Baptist church along with hundreds of others. We create community in order to survive.

Under state violence, for over 400 years that is what people of color in this country have done. We’ve strengthened our love, our resilience, our joy, to survive and thrive. And in this unprecedented time of global crisis, this is what we all must do: grow the bonds between us with mindfulness and compassion as our uniting foundation.

As we actively work to practice anti-racism, I believe Western Dharma centers can also reflect on how our dominant culture has influenced the way we practice being together. Can we open our eyes and talk to each other more? Can we share our diverse experiences and our gifts? Can we see ourselves as all students and all teachers? Can we not only be aware of the present moment, but make it a beautiful place to be, together?

As we learn how to be together, we collide like rocks in a tumbler. But as long as we commit to togetherness, our rough edges smooth each other out, and make us beautiful polished gems. We learn the joy of Sangha and the power of love.

Other posts by Akemi Osajima: