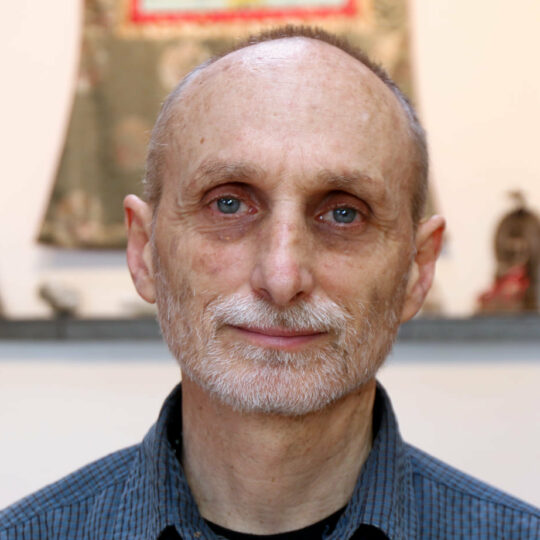 Born in Chattanooga, Tennessee, Kittisaro graduated from Princeton as a Rhodes Scholar. After leaving Oxford in 1976, he ordained with Ajahn Chah in Thailand. During his 15 years as a Buddhist monk, he helped found Chithurst and Hartridge Monasteries in the UK. Since disrobing in 1991, he has taught meditation internationally in the States, Europe, South Africa, and Israel. Inspired and guided by Master Hsuan Hua and his disciples since 1980, he has extensively studied and practiced Chan, Pure Land, and the recitation of mantras. Dedicated to the unification of the Mahayana and Theravada teachings, Kittisaro is interested in how the two traditions balance and support one another. Having completed two year-long self retreats, he enjoys exploring embodied meditation, wise reflection, and the power of puja recitation.

Kittisaro is a core teacher at Insight Meditation Society in Massachusetts, guiding teacher of Chattanooga Insight in Tennessee, and a member of the Teachers Council at Spirit Rock Meditation Center in California. He is co-founder with his wife, Thanissara, of Dharmagiri Sacred Mountain Retreat in South Africa, and Sacred Mountain Sangha, a public charity in Sebastopol. 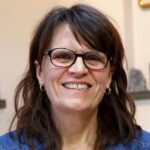 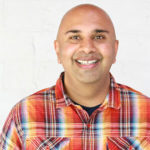 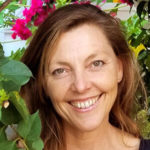