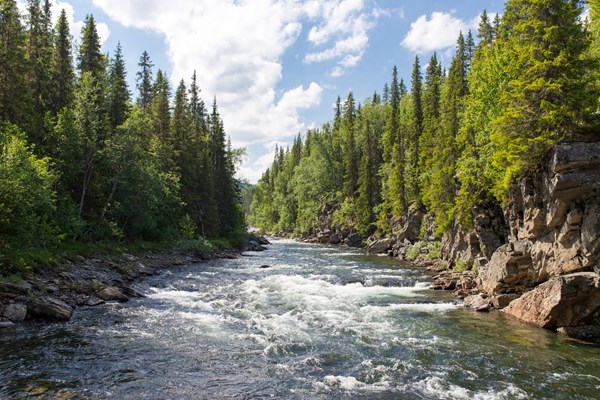 In the year 2022 we continue to see our lives impacted by the persistent currents of personal and collective suffering like a River during a catastrophic flood that has breached its natural boundaries washing away our sense of belonging. The story of our lives has been altered with a deep sense of personal loss on many levels. Almost every human being on Earth has some level of experience with this sense of Catastrophe.

A Catastrophe is defined as a momentous tragic event ranging from extreme misfortune to utter overthrow. This is an expression of Dukkha, which the Buddhist Philosophy defines as Suffering. In the midst of these times, I have had the great fortune to occasionally see some of the redeeming qualities of these Catastrophic times; which has come through the perspective of a prolific and celebrated author named Ralph Ellison. In his book The Invisible Man, Ralph Ellison describes a human condition that he described as The Blues.

He says, “The Blues is an Autobiographical Chronicle of a Personal Catastrophe expressed Lyrically.” Ralph Ellison both experienced and examined the causes and conditions which provided the basis for the human condition which gave birth to the Art form known as The Blues. The painfully potent stories which found expression in the form of Song or Instrumentally were the result of people who transformed their catastrophic experiences into something meaningful for themselves.

What I am pointing us to is an invitation extended to each one of us for an Initiation to The Blues. You don’t have to be a fan of the Blues to experience the Blues.

The invitation is for people with experiences of suffering, misfortune or even tragic experiences; that you survived and consider essential to your Life story. Ralph Ellison issues a challenge to all of us to see the redeeming qualities within our Catastrophic experiences. He says that The Blues gives expression to the Catastrophic in Lyrical, Authentic and Creative ways! This is an innate possibility for all of us, to defy the prevailing conditions of the times by giving yourself something back from what you have survived!

The Blues is an American Artform, created by those who experienced and survived catastrophic times. Their stories empowered themselves, their communities and the world.

The Blues is a story that only you can tell, and your story needs to be told.

Other posts by Thomas Davis: