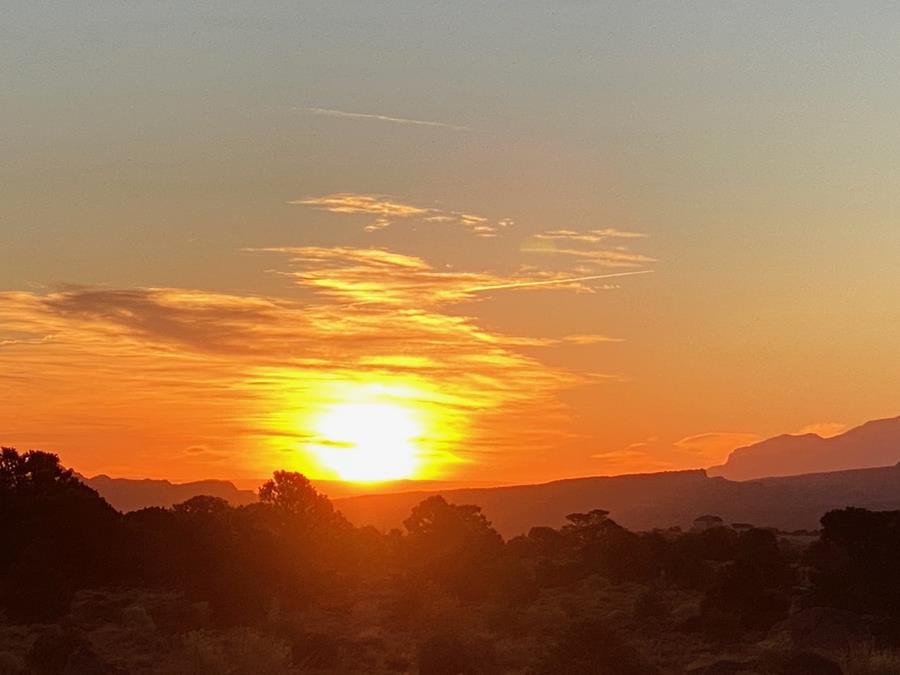 When I sat down to write to you this week, I asked myself, “What do Juneteenth, Father’s Day the summer solstice and Pride month have to do with one another, besides their proximity in one weekend?” Each is a call to shine some love and light on a part of life too often taken for granted, overlooked, or left in the dark, outside of mindful awareness.

This Saturday June 19th, Juneteenth, celebrates the freeing of 250,000 enslaved people in the state of Texas in 1865. In African-American communities, it’s marked by parades and festivities that have often been invisible to many other people in the nation. Now with Juneteenth an official holiday, this nationally neglected day is made visible; let’s rejoice in its light of freedom!

Father’s Day is this Sunday. The Buddha taught that to honor your mother and father is a great blessing. Fathers have traditionally been less visible in daily family life. This day shines the light of loving awareness on the hearts of fathers (of all kinds), working, parenting, cherishing children through a lifetime of acts of caring. Loving fathers bring light to families.

Pride month – I remember marching in the late sixties/early 70’s chanting, “Out of the closet and into the streets!” with LGBTQueer friends. Closeted people emerged out of hiding, becoming bravely visible in order to change the way they were erased, rendered invisible by the rest of the world. Coming out was a revolutionary act, shining the light of awareness and love on the reality and humanity of LGBTQ + cousins, neighbors, friends in a powerful rebellion against homophobia and fear.

And amidst all this, Sunday/Monday is the summer solstice, the longest day of the year. Here in the Northern hemisphere, we’ve been enjoying a few more minutes of light each day as the majestic sun lingers slow and bright. Births and deaths, celebrations, losses and milestones touch the heart as the earth turns on its axis, moving reliably around the sun. This is the love light of our world: gratitude for the immense ebb and flow of life, nature! the seasons, the miracle of consciousness made visible in mindfulness and compassion, the celebrations of humanity, the warmth of summer sunshine, shining on each of you carrying your love light within.