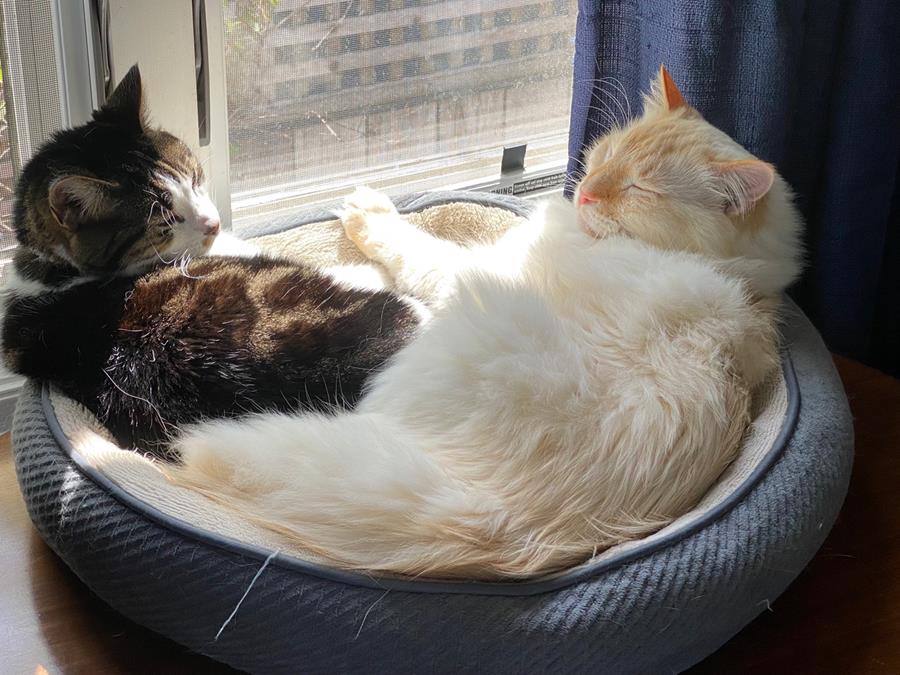 Today I was interviewed by Vince Horn*. Vince is starting an oral history project called, “My Beloved Teachers,” a loving way to capture teachings and memories of his older teachers about their own  teachers who are long gone. Vince starts his interviews with me; I begin with my first Zen teacher, the Korean Reverend Seung Sahn, known as Dae Soen Sa Nim. I was touched by the flood of vivid memories and stories that emerged as I spoke with him. I want to share one with you that won’t be in my book and I haven’t told before.

In the mid-70’s, after a few years of consistent participation at the Cambridge Zen Center, I told Dae Soen Sa Nim I was too busy to come as often as before. I was in a new relationship, raising three children (two of my partner’s, one of mine) and working full-time. Soen Sa Nim wrote me a letter, saying, “Too busy is a lie.” The letter went on to say many kind things, but that sentence snagged my attention! I wasn’t lying, but was I telling the truth?

When I looked deeply, I saw, oh – I’m actually prioritizing another part of my life. That is the truth he was pointing to. If I hadn’t been feeling guilty, I could have been honest instead of making the busyness excuse and acting helpless to change it. During earlier years of being very present at the Zen center, I was a single working mother with no husband in the wings to help with childcare. I still managed to show up and practice regularly. But now, a new love was my passion.

How many times have I rationalized my behavior with excuses for it? Let me count the ways…When I’m mindful about it, I can feel a sticky, unpleasant residue after invoking excuses. They lead me away from exploring or even knowing what’s most important to me. How much clearer and cleaner it is to know and tell the truth, even if it doesn’t fit with an image I want to have of myself or for you to have of me. The beautiful thing is, telling the truth liberates me and frees me to be myself. How does this work for you?

*Vince and his partner Emily spent a year teaching at InsightLA while expanding the pioneering Buddhist Geeks podcast. They are both senior teachers, authorized at InsightLA.